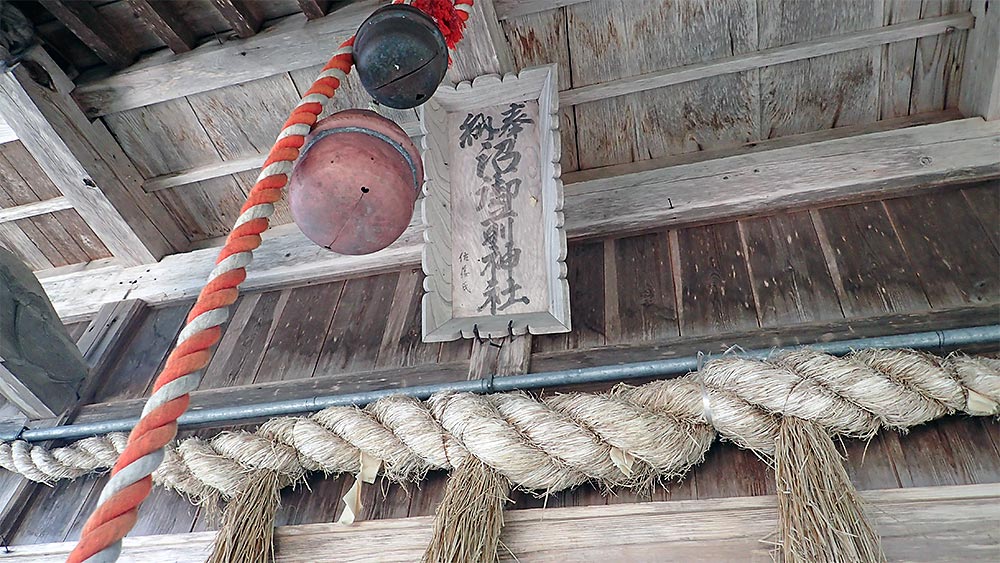 【The boss of foxes in Kanto region】

"o-Inari-sama" is one of the gods in ancient faith in Japan. And the fox is playing the role of Messenger of "o-Inari-sama"

Because many "o-Inari-sama" exist in all over Japan, there are many messenger foxes as well. It is the hole of the photograph that the boss of such foxes in Kanto region lives in.

"The hole" is on the stairs behind in "Ohji-Inari-Jinja shrine" in Tokyo.

Is he the boss of foxes in Kanto region in Japan ?

A charm that prevents fire "Hibuse-no-Tako" that is sold at Ohji-Inari-Jinjya shrine.

"Oni's picture" that can only be seen on a specific day at Ohji-Inari-Jinjya shrine.

Look at the report I wrote befor when I walked in Ouji.

【Event disguised as a fox】

Here is "official site" of the event.