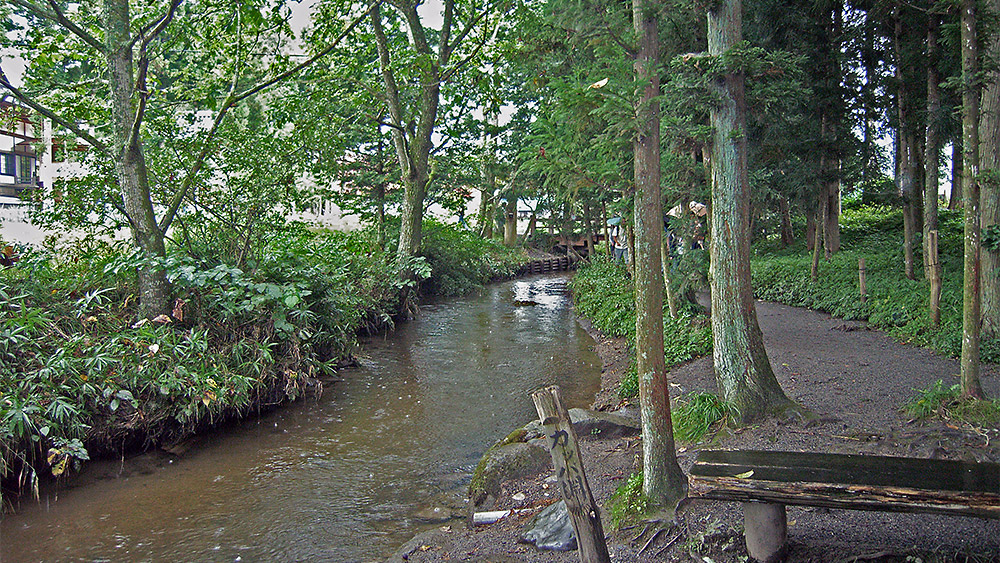 【The golden saddle is still sinking,isn't it ?】

In the middle of the Muromachi period (1477), two forces waged a war in Tokyo (Edo).

One person is Yasutsune Toshima who had power in this place for his ancestors. another person is Doukan Ota of emerging power.

Because Doukan Ota did an effective fight, his army overwhelmed Toshima's army immediately.

In the legend, "Yasutsune Toshima ridden on a horse with a golden saddle, jumped into a "Sampouji pond" and died."

Even now it seems that "the golden saddle" is sinking at the bottom of the pond.(Top photo)

In the 21st century, it seems that people living in ancestral generations near "Sanpeijike pond" feel the hatred of "Doukan Ota" in some cases.(Related articles)

Tomb of Yasutsune Toshima on the side of the pond.

Tomb of Princess Teru is daughter of Yasutsune Toshima on the side of the pond.